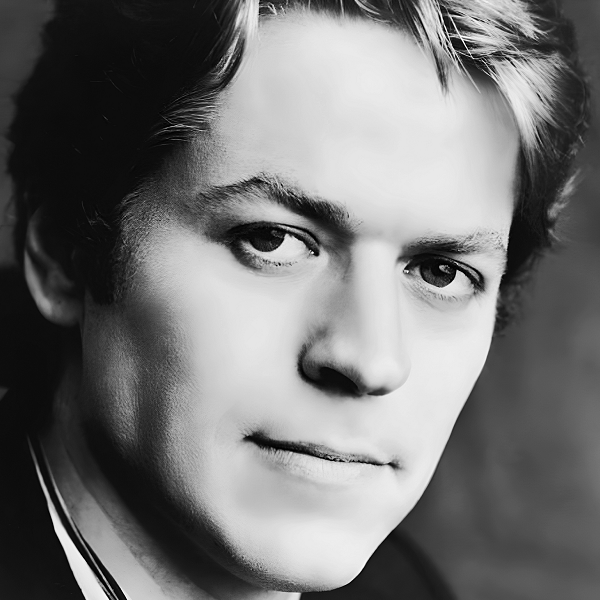 Don't Explain isn't the smashing success of Palmer mid-'80s music, either his own Riptide album or his work with members of Duran Duran in the group Power Station. In fact, it has yet to sell half a million copies, a major disappointment for any performer who has reached Palmer's heights. Still, the record did enjoy some commercial success thanks to a Top 20 medley of Marvin Gaye's Mercy Mercy Me / I Want You, songs he was initially intimidated to perform.