The bizarre nocturnal habits of rock star Robert Palmer have been revealed by the stunning blonde who shared his life for the past decade.

Mary Ambrose became the lover of pop's Mr Cool, who died on Friday at the age of 54, after meeting him while she was a waitress in California in the early Nineties.

And, in a frank interview, she has spoken for the first time about their life together, sharing revelations that might shock fans of the immaculately groomed singer.

For while devotees might have expected their slick hero to be spending his nights in fashionable clubs and stylish cocktail bars, the truth was a lot stranger - he would while away the small hours at home making model aircraft.

'He makes remote-control trucks and planes, he builds them himself,' Mary confessed in an interview with The Mail On Sunday just before her lover's death.

'Sometimes he will wake me up in the middle of the night and say, "Mary I have lost a spring from the plane I'm building." I'll say, "I'll find it in the morning," and he'll say, "But I need it now" so I get up and find it.'

And that was not the extent of the Yorkshire-born star's eccentric behaviour.

Despite accumulating an estimated 30 million pound sterling fortune from a 20-year career that included the hits Addicted To Love and Some Guys Have All The Luck, the best gift he could come up with for Mary's 35th birthday was a steam iron.

And she was grateful for it. 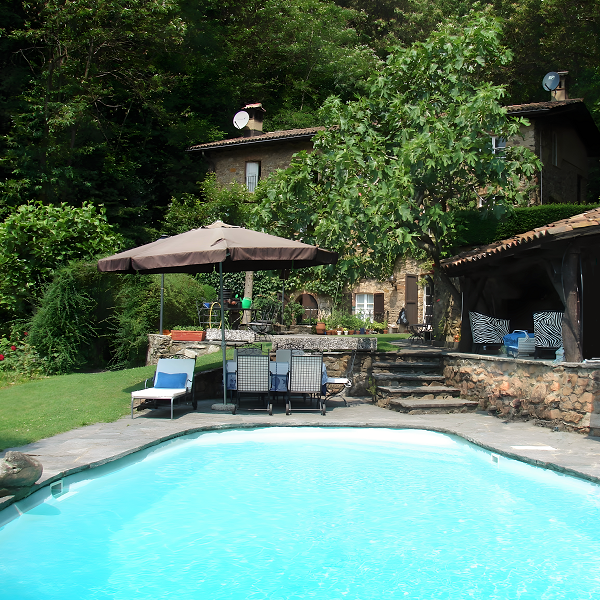 Palmer, who died of a suspected heart attack in the early hours of Friday in the Warwick Hotel, off the Champs Elysees in Paris, found love with Mary after his 21-year marriage to ex-wife Sue collapsed in 1991. Until that point, it had been considered one of the strongest in the fickle music world.

The rock star's will could yet be the subject of a bitter legal battle.

While the children from that marriage - James, now 24, and Jane, 23 - are sure to benefit from a sizeable inheritance, it is not clear how his estate will be split between Sue and Mary.

Palmer described his new relationship as 'beyond my dreams' - yet a question mark always hung over their life together: why did they never have children?

'I used to think I wanted children,' Mary said. 'But now I know more about the reality of family life, I think I prefer to be Auntie Mary to my nieces.

And, of course, I am involved with Robert's children, who are just great, so I think I could be fulfilled without having a child of my own.

'If I insisted, if I really pushed him, if I just got pregnant, he wouldn't have a chance. He would go along with it, if it was really what I wanted.' Not that Palmer did believe that children were what Mary wanted.

'She's the youngest of six children so there isn't any biological clock ticking or some fantasy about babies or anything - she knows what kids involve.

'Besides, I don't think a child should have a father in his 50s. I've been there, done that at the right age, when I was young.

'Would I end the relationship if she was to pressurise me about kids? This is so theoretical as to be ludicrous. She says that I am enough of a kid to look after. I know it's a frivolous remark but it's probably true.' Palmer always described   Mary as the most important thing in his life, 'my reason for living' as he once put it, even though he was not sosure when they first met. 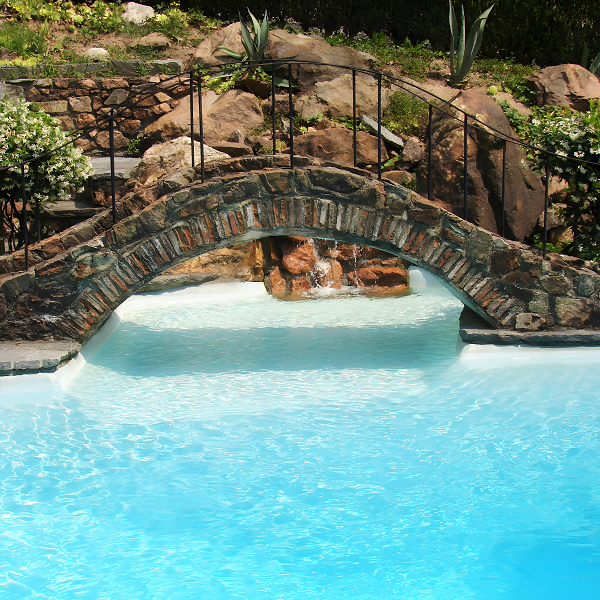 But Mary knew that Palmer - who was 16 years her senior - would be hers from the day she set eyes on him, even though he played hard-to-get.

'When I grew up I was "little Mary from Ohio" with all these fantasies and dreams about meeting my one true soulmate,' she said. 'My mother used to say, "I don't know what you think you are going to get, Mary Frances, but life isn't like that". And I would say, "It is for me."

'I was not going to change my character or compromise on my ideals. I was just expecting my perfect man to come, and he did. Robert and I are so in love and so lucky.

'I was a waitress when he met me, but I was only waitressing so that I could pursue my musical ambitions. I was a classically trained pianist and I was performing with bands.

'I was aware of who he was because my eldest sister loved his music and used to play it to me all the time.

'It was the oddest thing, though, because at the time I met him I was living with my two sisters in this townhouse in San Francisco and we made this questionnaire up - as you do when you are young and single - about what you are going to ask a guy when you meet him.

'The first question was, "Do you have a job?" The second was, "Do you have furniture?" - because these are life's essential questions - and then it was, "Do you know who Robert Palmer is?" ' But although she knew immediately that he was 'the one', he wasn't so convinced.

'He fought it,' she said. 'He was very angry with me after we met. He would ring me up at 3am and say, "I am not in love with you" and I am like, "I have to get up early in the morning. OK, you don't love me, fine, I need to get some sleep." And I would put the phone down. He would ring me up again and say, "Hey, you don't understand, I don't love you." ' Palmer also admitted their relationship was slow to get going. 'I think that after we first met, it was two years before we saw each other again because I was trying to deny it,' he said.

'Now I can see that it was a wonderful twist of fate. It was like "boom", but I fought it because it was the last thing in the world that I wanted to happen. I resented her because I was obsessed with her and I wouldn't admit it. 'It's beyond my dreams, my relationship, and it's one of the first things in my life that has been.

'There's nothing more important to me than Mary. That's all there is.

She's my reason for living. I write about love. What else is there?' When he did finally allow Mary into his life, she gave up her musical ambitions to set up home as tax exiles in a converted-mill house near Lake Lugano on the Italian-Swiss border, 40 miles from Milan.

Outside it looks like something from the Hansel and Gretel fairytale, but inside is the stark, modern domain where Mary was the domestic goddess, sewing and cooking for her lover. So domesticated was she that she was quite happy to receive, on her 35th birthday, a steam iron.

'I really don't like having gifts that are really expensive,' she said.

'Once he gave me a gold watch for my birthday and I was so frightened of losing it that I never wore it. Something practical is much better.' The watch wasn't the only extravagant gift Palmer tried to buy for Mary. He once planned to give her a BMW sports car for Christmas, a lavish gift which she rejected in favour of a cooker.

Mary has, from time to time, thought about pursuing a career of her own.

She says she would have liked to have opened a restaurant in Switzerland with two female friends but Robert didn't like the idea of her having to stay behind when he travelled. He was, she says, very jealous. But then so is she; perhaps not quite the picture of domestic submissiveness that their relationship might have initially suggested.

'She doesn't hang on my coat tails,' Palmer said of her. 'She's very independent. I am no Svengali.

'If she did want a career and it did take off then I'd follow her. I'd press her clothes and all that s***. But she doesn't like the limelight.

'She gets bolshie, she won't put up with any nonsense, but she appreciates my point of view because she respects my experience. And the great thing is that our relationship travels. We can get off a plane in LA and say, "Hey let's go to lunch and sign this contract even if it is 3am on our body clocks". We have a riot.' The couple were enjoying that globetrotting, spirited lifestyle the night Palmer died. They were in Paris for a two-day break before he was due in London for a celebrity lunch. They enjoyed a meal in the French capital just hours before he died.

Palmer's body will now return to the Swiss home he shared with Mary for burial, rather than at his birthplace of Batley in Yorkshire.

Perhaps that, more than anything else, shows the depth of his love for the former waitress, and the life they shared together.