Titre : My Bass And Other Animals This book is not meant to be an autobiography proper, or a cautionary tale, although it does probably contain a few. It’s simply a collection of hopefully entertaining, half-remembered half-truths from a carefree and rather out-of-control young life, with perhaps a soupçon of middle-aged hindsight. 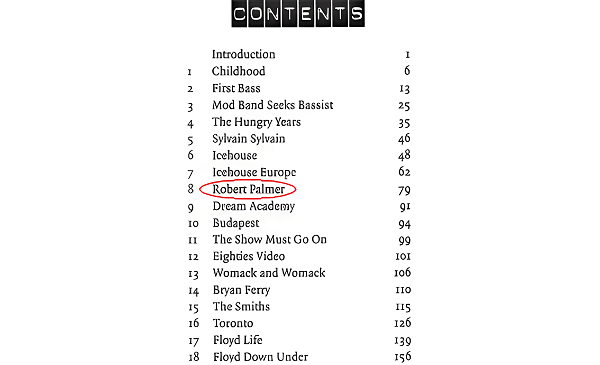